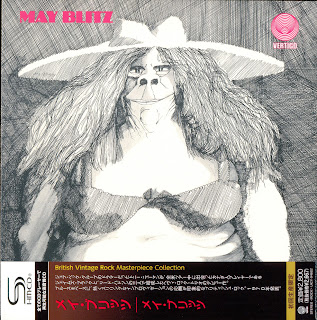 May Blitz was a short lived British-based trio that consisted of two Canadians and an Englishman. The two Canadians were guitarist and vocalist James Black and bassist Reid Hudson, with the Englishman being drummer Tony Newman, formerly of the Jeff Beck Group. This band basically combined psychedelia with blues and hard rock that's not unlike the Jimi Hendrix Experience or Cream.

May Blitz only released two albums, this one, which is their debut, and The 2nd of May in 1971 before breaking up. The opening song, "Smoking The Day Away" sounds a lot like Hendrix, in fact, my brother was convinced it was Hendrix when he first heard it. The song has tends to be drug-oriented, and you can practically smell the marijuana smoke hearing this. The song is also loaded with some killer guitar jams. "I Don't Know" is much in the same vein, with rather strong hippie overtones (the lyrics deal with the back to the land movement of the hippies of that time).

"Dreaming" starts off acoustic and mellow, but before you know it, you get blasted with some truly insane drumming and more killer solos. "Squeet" is one of my favorites, I can't really explain it, but the lyrics are pretty silly, it keeps "Squeet all over the walls" over and over, then the band goes off soloing again.

The album closes with "Virgin Waters", it's the closest thing to prog rock on this album, but still sticks to their bluesy hard rock roots. I really love that spoken dialog. This is a truly wild album and if the description of their music sounds interesting to you, get this album.
by Ben Miler 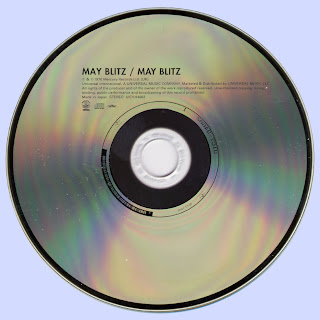